Seville, Spain. The capital of the Andalusia region and now has to be one of my favourite European cities I’ve visited so far. We did a weekend break here in November and were still wearing T-shirts all day. We started our first day with an early morning wake up call to catch sunrise at “Plaza de Espana” which turned out to be well worth it. Thankfully the weather was on our side and there wasn’t a cloud to be seen, we pretty much had the entire plaza to ourselves at the early hour which made for some great uninterrupted photos of the beautiful architecture. And for any Star Wars fans, this was the setting of “Theed” on “Planet Naboo” in “Attack of the Clones” (Episode II). 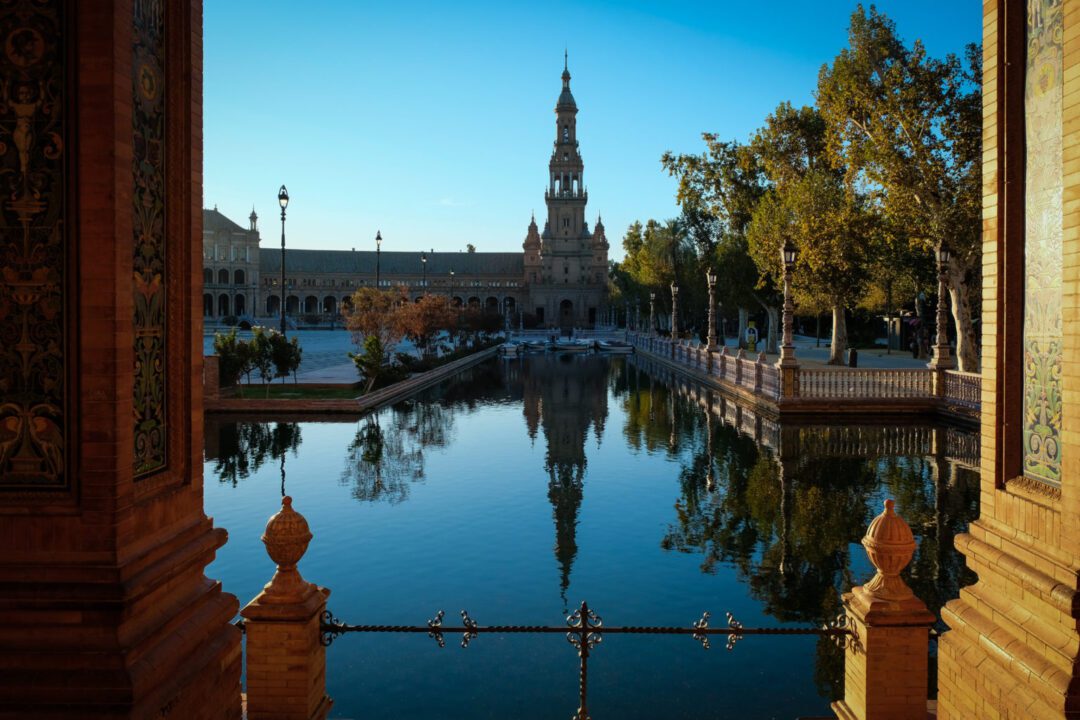 Next on the list was the”Real Alcazar” palace, only a short walk down the road from the plaza (all of which are lined with lovely orange trees) and the early morning start paid off again as we were able to get to the palace for the opening time of 9:30am and beat the queues. (This is very recommended because the queue gets ridiculously long as it’s very popular and they only let a certain amount of people in at a time.) An entry fee of €9 felt very reasonable for the privilege to see this vast palace and grounds with so many fascinating and opulent rooms and to continue the film-set theme, the palace features on “Game of Thrones” in the island of “Dorne”. 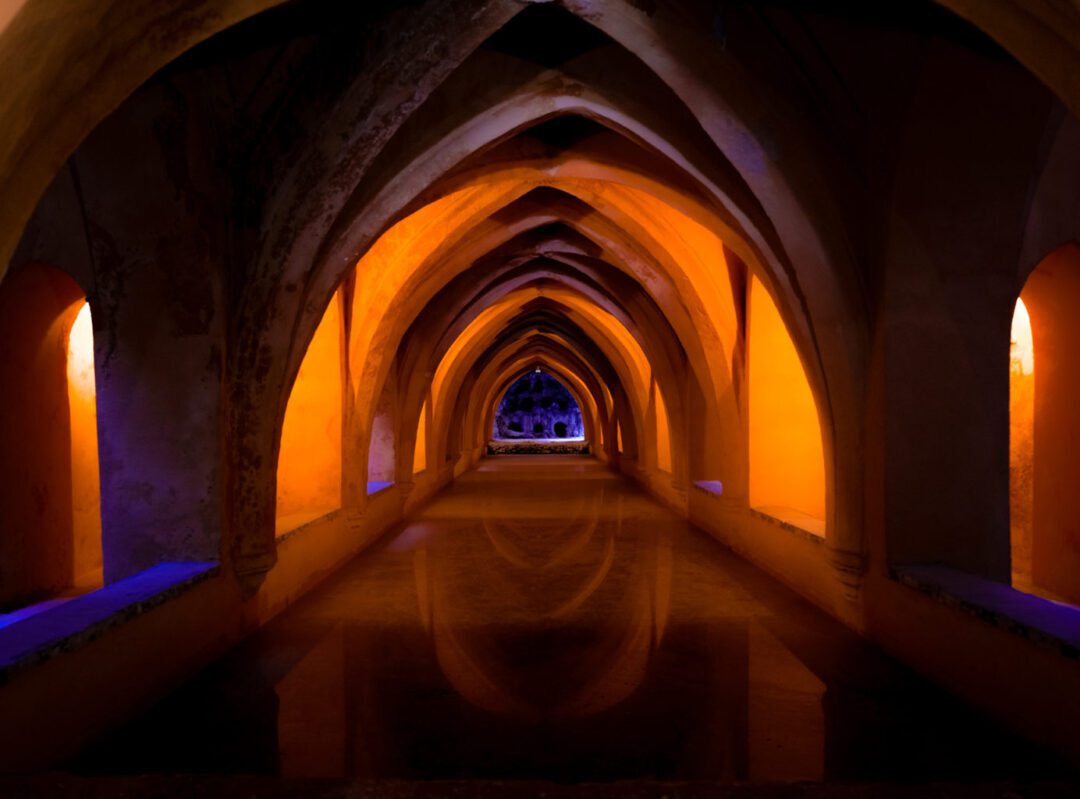 To finish off our day we went to the “Metropol Parasol” in the centre of the city. Such a unique structure and is in fact the largest freestanding wooden structure in Europe. Spanning right over a central square, a couple of roads and a market, you can find so many different perspectives and my camera shutter just didn’t stop. In addition it has a lift up to the top (€3 each) where there is a cafe (keep your admission ticket for a euro discount on a drink) and a walkway with several viewing platforms which look over the city. We timed this well and got up on top just as the sun was setting. Magical! 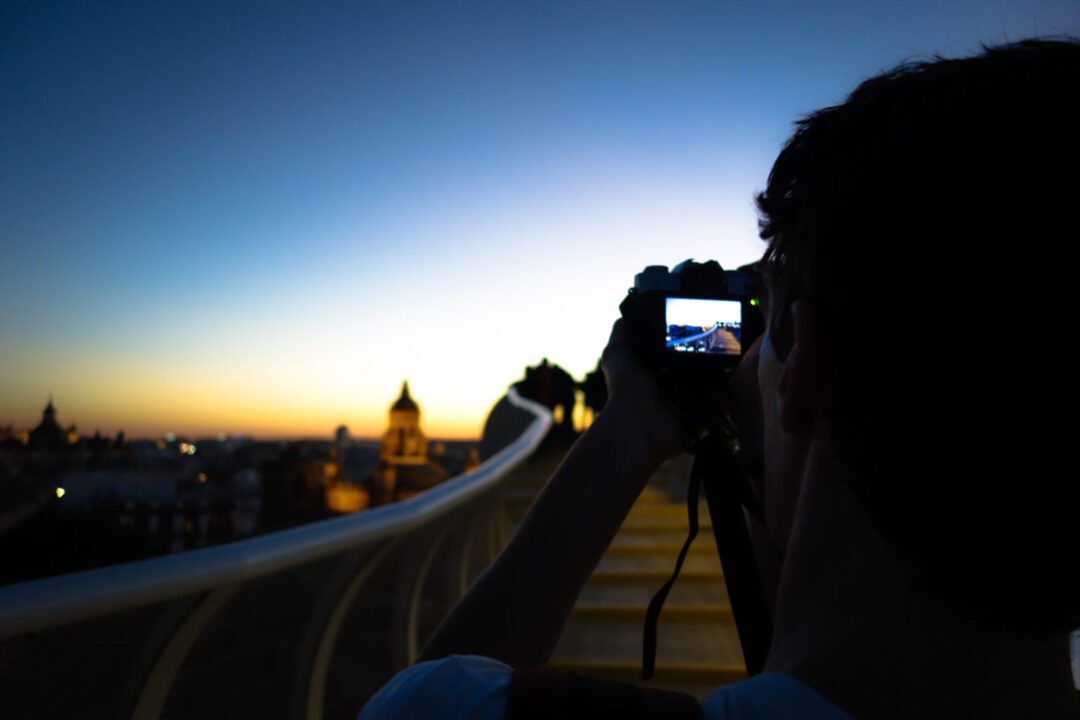 On our second day in Seville we went inside the “Church of El Salvador” and the cathedral to kick things off. A good tip is to go to the church first (which usually has a short line) and purchase a combination ticket for entry to there and to the cathedral for the same price that the cathedral charges you alone. (This also means once you get to the cathedral you can skip straight to the front of the line to enter as everyone else waiting is queuing to buy a ticket). In the cathedral make sure you go up to the top of the tower at no extra cost for a great view across the city. I found that the small windows on the way up give better photo opportunities than the top itself but make it up there in any case. 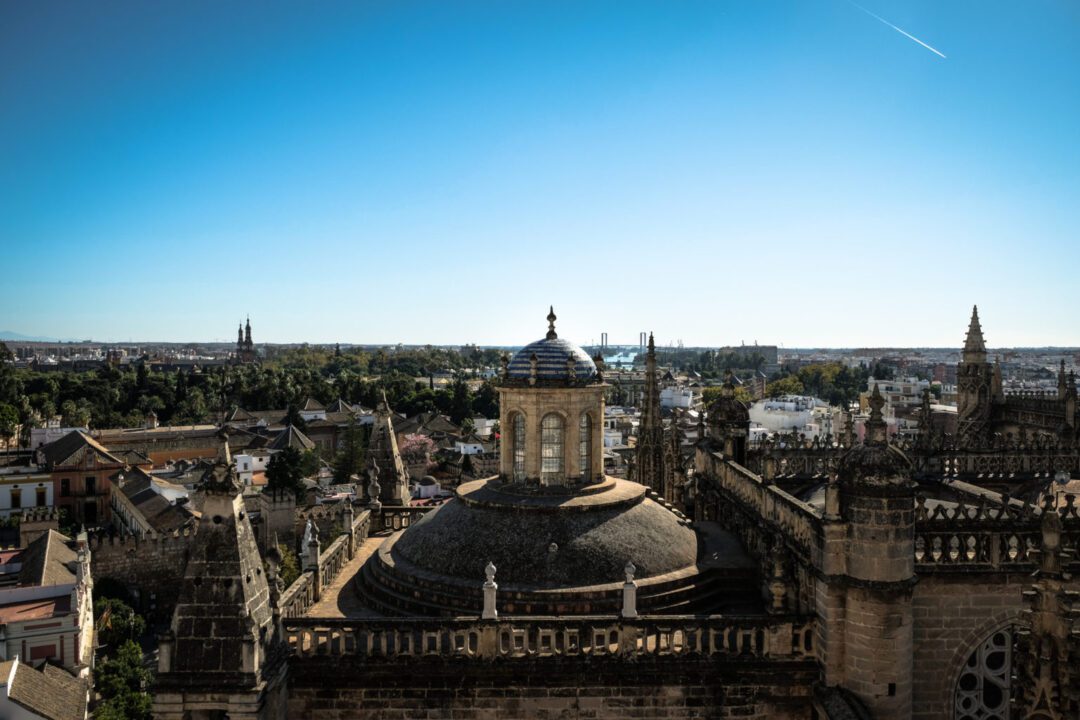 Lastly we undertook a very, very long walk to just outside the town to see “Italica” – some ancient Roman ruins of a Colosseum (Once again featured in Game of Thrones, Season 7). In hindsight we would have gone into one of the many bike hire shops we passed on the way and made our journey much less time consuming. There was a dedicated cycle lane pretty much the entire way so this is a much better idea if it’s something you want to go and see. There is a bus that goes back to the city centre in case you do decide to walk and don’t feel up to walking all the way back (like we did). 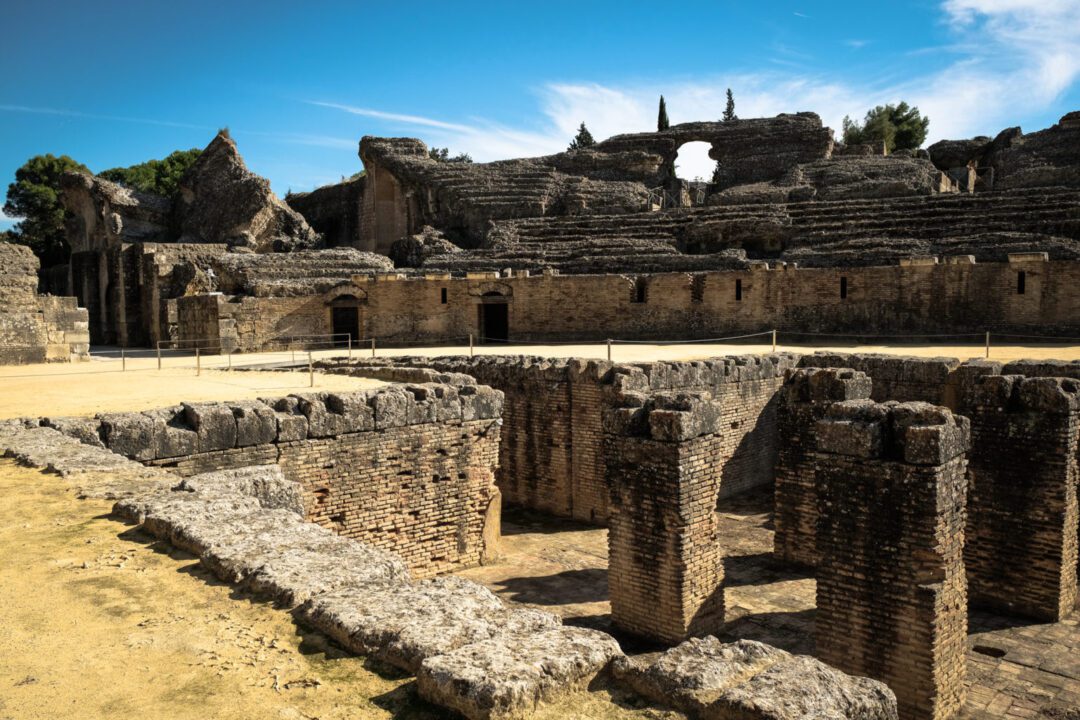 A weekend was a great amount of time to spend here, although a long weekend could be beneficial if you like your breaks to be slightly more relaxed as there is a lot to see. The abundance of  stunning architecture around every corner is a delight, all the admission fees to the tourist sights seemed very reasonable and the food/drink was good value too. If you’ve been looking for a great weekend break destination, look no further.

A Weekend in Valencia 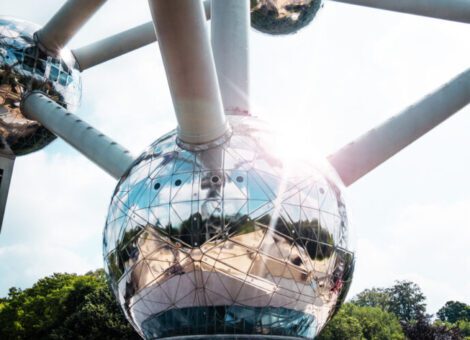 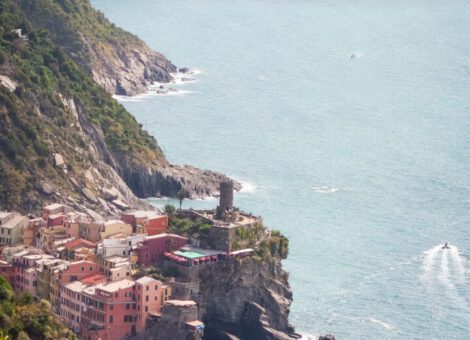 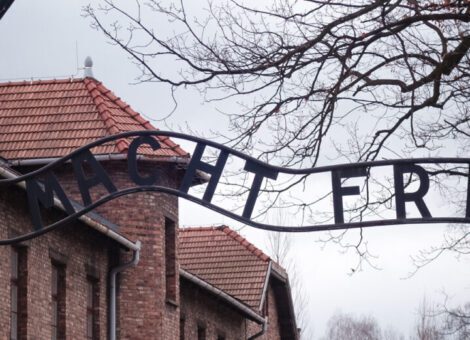 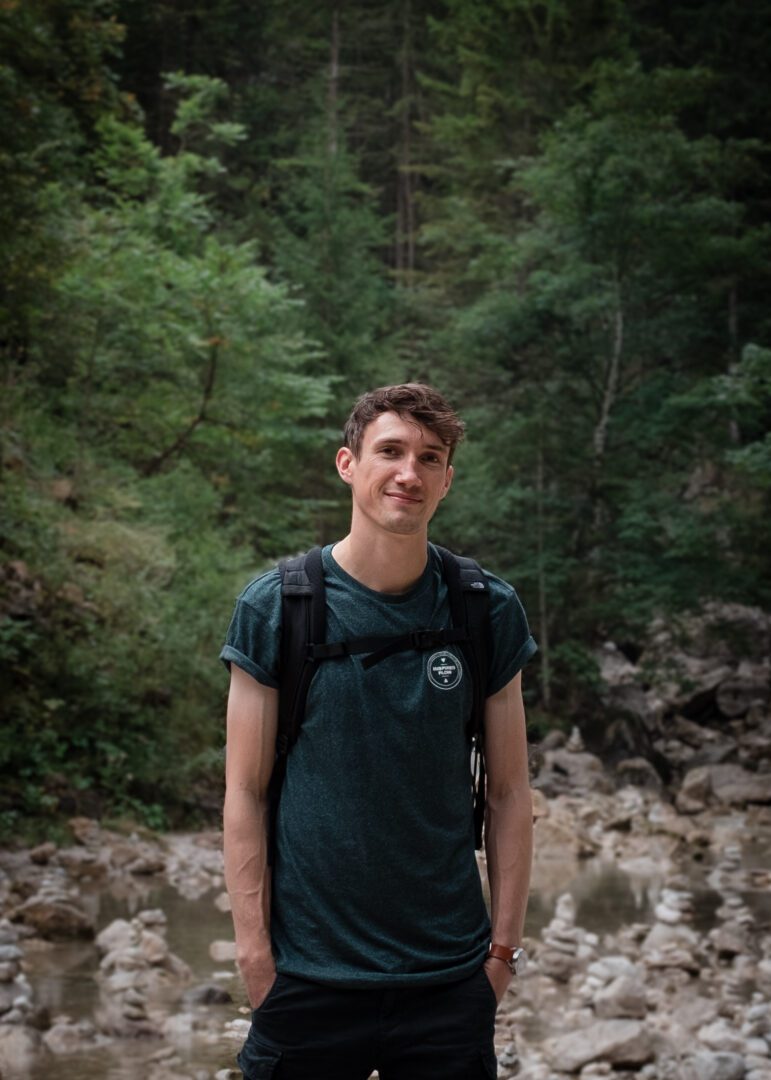